The Iron Woman of Hospitality 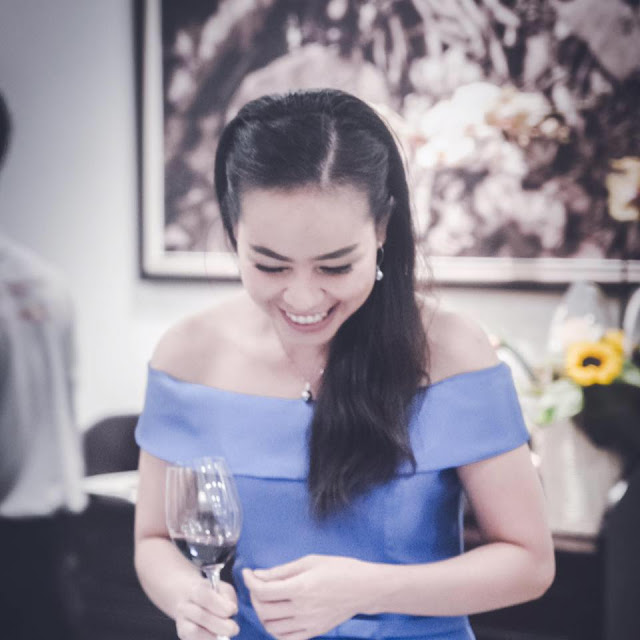 PHNOM PENH (Khmer Times) – Phal Leakhana has climbed the corporate hospitality ladder to become the graceful strong arm of the famous Almond Hospitality Group in Cambodia. Starting out as an entry-level administrative staff member working for chef and hotel owner, Luu Meng, she has risen to become general manager of one of the largest hospitality groups in the nation.
Overseeing 800 staff as well as having a seat on the board, Ms. Leakhana has capitalized on her hard work and now inspires many young women looking for success.
Against Conventional Thought
The second daughter of a Phnom Penh policeman, Ms. Leakhana grew up determined to be hard-working and responsible.  Today, with a tough smile and an iron resolve, she finds ways to solve issues that need resolution.
After receiving a BA in economic planning and accounting, she worked for chef Luu Meng at his restaurant Malis for two months. But she left to finish her studies. When the Almond Hotel opened in 2007, she jumped at the chance to work with the group again. She has been with them ever since.
Today her energies are devoted to the opening of Ms. Leakhana’s latest project, the opening of the Uy Kuyteav Noodle and Barbecue restaurant at AEON mall.
She says people are changing, wanting a better lifestyle, and are also becoming more open minded. In the past, she battled against the stigma of women in the workforce.
Ms. Lekhana wanted a career. She decided to break away from a 10-year relationship with a man who wanted her to be his trophy housewife. Having lost her father five years ago, she was still supporting her mother and seven siblings. She felt she could not rely on the promise of a kept lifestyle.
Under the tutelage of Almond’s powerhouse couple, Mr. Luu Meng and his wife Berly, she studied abroad, specializing in management skills. She extended her network when working on missions for the Tourism Ministry.
Khmer Women in the Workplace
As a woman in authority, Ms. Leakhana cultivated tips and rules over the years on how to command respect from her peers.
Dressed in a professional manner, she believes in an attractive style without being too revealing. By dressing formally, she feels men will take her more seriously in the workplace.
“If we look professional, men will stay on the topic of business, they respect us,” Ms. Lekhana said.
Attitudes in Cambodian society are slowly changing. But single women seen out on the town at night are sometimes seen as unfaithful, cheap or just plain bad. Her elders told her to be home when the sun went down and to take care of the household.
Today, Ms. Leakhana establishes a balance by attending events, but then returning home afterwards to prepare for work the next day, instead of partying late into the night. She says this helped her earn a reputation as a serious business person.
Hospitality Life
Working in the hospitality industry means being on call in all situations. Supervising restaurants and a hotel can be a twenty-four hour job. So Ms. Leakhana wakes up early every morning and works until late every night.
“We have to worry about the small things,” she said. “We are selling coffee, not cars.”
As with many Cambodian traditional customs, she sees a system where owners or managers are separated from talking to their staff. Many times, she has seen managers instructing staff, rather than encouraging them to work as a team. Ms. Leakhana finds that by acknowledging the work of her staff, they will grow.
Tasting various foods at every venue she visits, she found she had a palate to rival many chefs. At one tasting event, she sat down with the chef to review the ingredients after she tasted his food. By dissecting the recipe, she and the chef worked together to keep the quality of food constant.