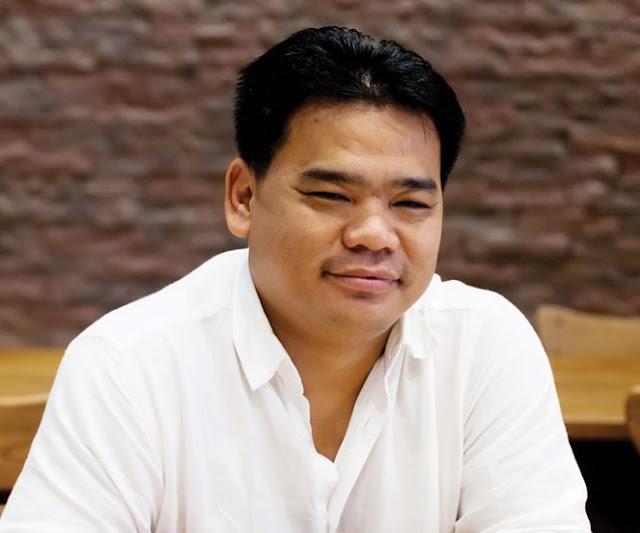 
PHNOM PENH (Khmer Times) – Chef Luu Meng, co-founder of the Cambodia Chef Association, is an expert on Cambodian cuisine. And as head of the Cambodia Hotel Association, he also knows a thing or two about tourism. His latest endeavor is to highlight the link between the two.
“Lately, Cambodia has become part of the culinary tourism [scene],” he said. “That is something good to share with our people, and the most important part of tourism is marketing the country.”
Speaking at the CAMFOOD and CAMHOTEL exposition in Phnom Penh on October 8, the acclaimed chef described the role of the newly-formed Cambodian Tourism Federation, an umbrella for the country’s various hotel and restaurant associations. He said the federation would oversee the work of these associations in attracting and maintaining tourism, while each organization would operate independently.
“Tourism is marketing the country,” Mr. Meng said. “It showcases people and the type of hospitality that we can provide to tourists.”
“Once we have better service, more people will be more comfortable coming [to Cambodia],” he said. “First they visit, second they invest, [and] third [their number] will grow and the economy will flow. As long as the country has sustainable politics, investors are comfortable and will be going to the next level – which is tourism.”
Expanding the Federation of Tourism
Mr. Meng recommended that every accommodation provider and dining establishment join a hotel or restaurant association. He estimated that about 60 percent of existing association members work for big hotels and restaurants, while the remainder represents individually-owned businesses.
He urged the nation’s various hotel and restaurant associations to come under the umbrella of the Cambodian Tourism Federation.
“We explain to [potential members] that if they join they will have a lot of benefits, like training, information, dialogue and a stronger voice to suggest issues involving tourism with the government,” he said. “If the government has information, we will spread the message quickly to the members of the associations.”
Giving an example, he described how tourism ministry personnel had to go from door to door to inform hotels and guesthouses of new regulations on hotel rooms.

“But if they go through the federation they can contact one group and that group will relay the information to the other hotels,” he said. “The federation will work for the associations; and those associations will work for their members.”
The Cambodia Tourism Federation also plans to incorporate airports, seaports, and river ports into its operations.
A school focused on the basics of hospitality and human resources is being developed, Mr. Meng announced. The school will admit people already working in the service industry, and help improve their skills and then certify them on an international level, making them more acceptable in the global tourism market.
“Tourism serves to keep the visitors in the country longer, and education is an investment in attracting more visitors in the future,” he said.
The next step will be inviting NGO schools to join and to integrate hospitality classes into secondary schools.
Investing in education and establishing rules and regulations should motivate more Cambodians to make a career of tourism or culinary arts.
Members of the Cambodian Tourism Federation plan to meet every month, and its board members will meet every other week.