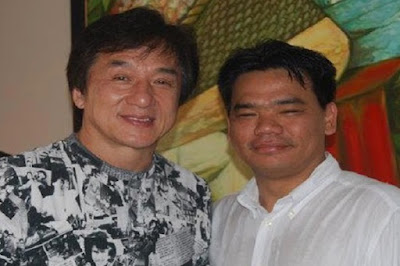 
Having appeared on Gordon’s Great Escape (TV show hosted by Gordon Ramsay), Chef Luu Meng takes a break from filming to relax in his Malis restaurant. He is passionate about Cambodia cuisine and tries to differentiate Cambodian food from other Asian cuisines. Thai food is spicy and sweet whilst Vietnamese food is influenced by Chinese cuisine. Cambodian cuisine is not as spicy as Thai and does not use as much fish sauce as Vietnam cuisines does. Although Chef Luu Meng travels widely and has picked up several culinary techniques, but he believes deeply in Cambodian food and expects respect for it like how French, Italian and Chinese cuisines do.