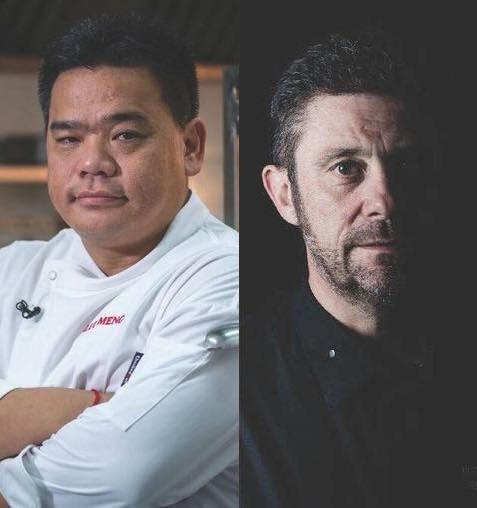 
Master Chef Luu Meng, well known for his creativity and celebration of Cambodian dishes, willingly accepted the challenge. He saw the occasion as a perfect time to show that the simplest ingredients leave space for individual inspiration and make possibl…
Post a Comment
Read more 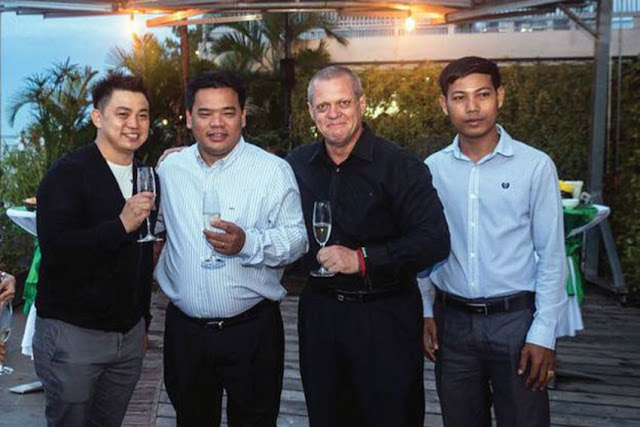 On september 16, Yisang Restaurant revealed its delectable and attractive range of dim sum to tempt weary travellers to the new tea house and the little morsels inside. Dim sum, which translates loosely as “a little touch on the heart” in Cantonese, has evolved into an ever more intricate, complex and delicious cuisine. In Cambodia, chef Luu Meng worked with his team of dim sum chefs to develop Yisang Restaurants to provide the public with dim sum of the freshest and highest quality, creating

artisanal bites in keeping with the traditions and origins of this special dining experience. International wine master Darren Gall of Liquid Assets Fine Wines in Cambodia paired his selection of family owned, hand crafted wines with the dim sum of Luu Meng and Yisang Restaurant. Photos by Almond Group. 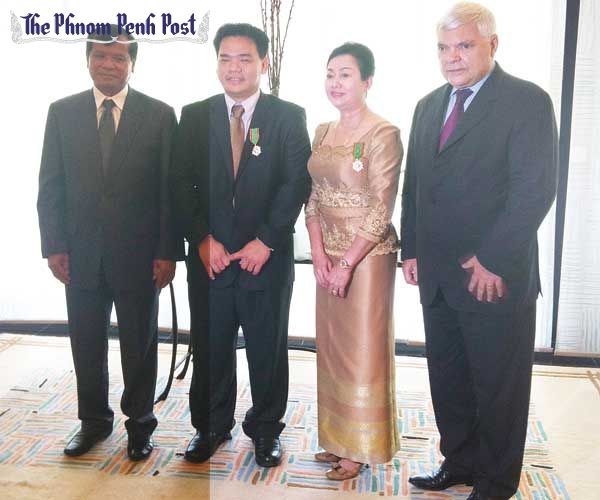 Madam Lim Chhiv Ho, of the Attwood Group, and chef Luu Meng, owner of the Almond Hotel and several restaurants in Phnom Penh, were honoured by the French government on Friday with the Ordre National du Mérite Agricole (National Order of Agricultural Merit), an honour established in 1883 to reward services to agriculture.
In a ceremony at the French embassy led by ambassador Christian Connan, Luu Meng and Madam Lim were presented with the decorations.
According to the French embassy, the OMA is presented to people in the food-processing industry and the catering trade or authors of specialised works on related topics.
The French embassy cited Luu Meng’s work for 16 years in the catering industry, collaborating with the local branch of the French Accor Group, known as Thalias, as well as his work at the former Sofitel …
Post a Comment
Read more 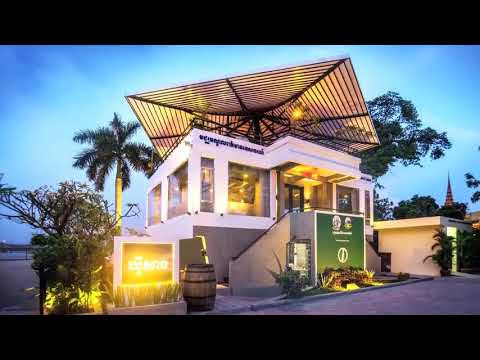 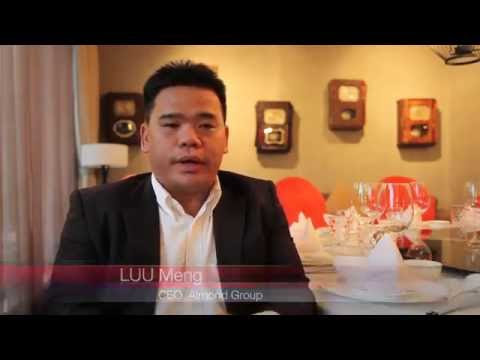 I and our Almond Group Team are happy to welcome Cambodian residents and International friends to have the new experience. We can share with you the commercial video of Almond Bassac Hotel River and Sevensea Seafood Restaurant in Phnom Penh -Cambodia.

he Almond Bassac Business Hotel Phnom Penh is perfectly located in in Phnom Penh, situated on the “Rainbow Bridge” confluence where ancient waterways converge with living history.
This stylish and business hotel is nestled on the banks of the Bassac River, where the Tonle Sap meets the mighty Mekong River. It overlooks Koh Pich Island and is surrounded by gardens, green parkland and tranquil waterways, right in the urban precinct of the capital.
The site represents the point where Phnom Penh’s past intersects with its future; only a mere few hundred yards from Aeon Mall and Diamond Island, (Koh Pich), Phnom Penh’s newest luxury shopping and exhibition centres and yet, only five to ten minutes from the city’s timeless land…
Post a Comment
Read more 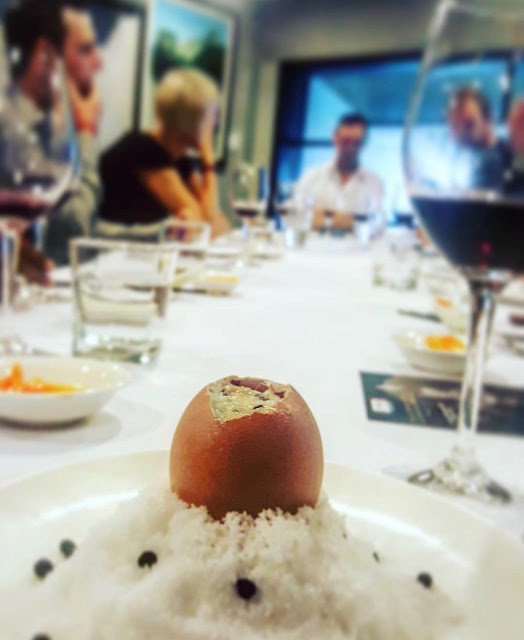 Historically, bite-sized morsels of dim sum were served as a snack to go with Yum Cha (literally “drinking tea”) but are now considered a full meal “in fact, it is now very much the tea which is seen as the ac…
Post a Comment
Read more
More posts