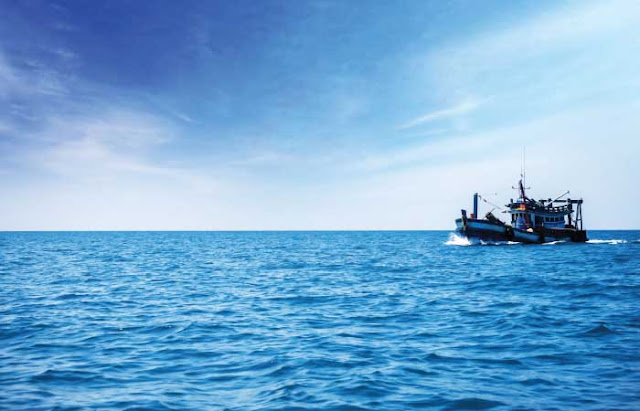 Determined to preserve the once-lost traditions of Cambodian cuisine and firmly plant the delectable dishes in the history books, revered chef Luu Meng and foodie Darren Gall have teamed up to produce a cookbook with a twist. Words by Marissa Carruthers. 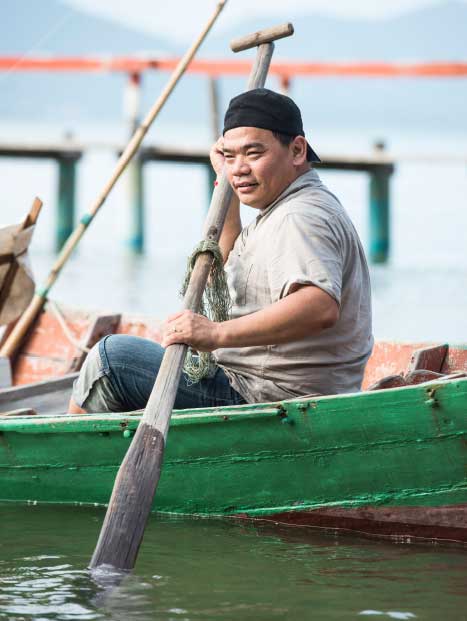 Cambodia cuisine was very famous around 1965, but the creativity stopped because of the war,” says renowned Cambodian chef Luu Meng, who has started a journey to set in stone long-lost recipes.
With evidence of the rich and diverse flavours of Khmer cooking etched on the walls of the ancient temples of Angkor Wat in the form of lavish feasts prepared for royalty, traditional recipes have been passed down through generations orally.

However, as with much of Cambodian culture, any evidence of refined recipes and the meals enjoyed across the country were destroyed by the Khmer Rouge.
“It struck me when I first met Meng that when he created Malis restaurant, he had to rediscover all of these lost cuisines,” says food and wine expert and Cambodia Sevensea’s co-author, Darren Gall, who has spent most of his time living in Cambodia since 1999. “So much was lost that he had to reinvent many dishes. We didn’t want these recipes to ever be lost again so we decided to document them.”
This desire served as the catalyst for the start of a series of books showcasing the kingdom’s diverse cuisine in novel ways. And with Meng’s latest venture – restaurant Sevensea’s, which opened in January – under way, last year Gall and the masterchef started their extensive research into compiling the content and photography for Cambodia Sevensea’s, travelling along the Cambodian coast to source long-lost recipes and the stories behind them.

Split into three sections, the first takes readers on a journey back in time to myths surrounding the sea and the local many legends centred around the water, such as Nagas, the legend surrounding Saing Silachey and the sacred conch, and the tale behind the popular Khmer traditional ballet, The Mermaid and the Monkey.

The second part charts Gall, Meng and his team of chefs’ journey along the coast, taking in Kampot, Kep, Sihanoukville and the islands.
“This was incredible,” says Gall. “We were privileged to meet so many amazing people along the way, and we tell their stories. Sometimes it’s their back stories, other times it’s their passion that stands out.”

Hunting out the quirky characters who keep the country’s food chain alive, the team swept through Kep crab market, where they spoke to the crab ladies who spend their days dipping in and out of the water to check on the wooden crab cages that dot the coast.
The stretching salt flats near the Vietnamese border unearthed Nou Bun, who has been a salter for the last four decades. And having met an abundance of fishermen along the way, Veng stood out as an expert in his trade, devoting his adult years to shrimping in Indonesia and his home country, Cambodia.

But it was a trip to Koh Sdach, which sits 1.5km off the coast in Koh Kong, where they met Cambodia’s Ice Queen, that captivated Gall the most. Despite its small size – less than 3km long and 1km wide – the island is a hive of activity among the thriving fishing community. Home to the sole ice factory in the area, it serves a constant stream of fishermen needing ice to keep their catch fresh during their time out at sea.

Thanks to the island being made of rock, sea water is naturally filtered and purified, providing the source of inspiration for Panya Heng Ouen and his family to build an ice factory and jetty almost 25 years ago. Today, it runs 24/7, producing its maximum output of 1,700 blocks daily – all of which are snapped up immediately. “The ice factory keeps the fishing industry alive; it’s the beating heart of the island,” says Gall.

The final section of the book will leave foodies salivating as it chronicles the traditions of Chinese, Japanese and Cambodian cuisine, cooking techniques and the seven chefs creating the variety of dishes in Meng’s kitchens.
It is also peppered with recipes, including Kampot pepper crab, shrimp dumplings, Indian fish head curry and oysters with Koh Kong green chilli sauce.

With the 12 month project now complete, Meng and Gall have spent this year hitting Cambodia’s dusty tracks in search of the country’s finest street food for their follow-up – a book about Cambodian street food, due out later this year.

“Through our book, and through the cuisine inspired by the places we visited and the people we met, I hope to shine a light on their efforts, on the quality of their work and on the beauty of these places, to share it with our guests and with people from all around the world,” says Meng.
Cambodia Sevensea’s is available to buy at Monument book stores and Almond outlets for $35.